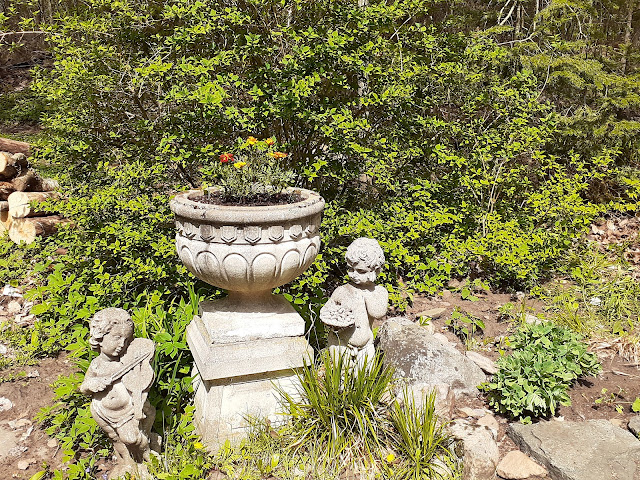 We transplanted morning glory seedlings yesterday on a concrete flower bed. Today, I put the marigold seedlings in the centre of the flower bed and sowed capucine (nasturtium) at the frontside. 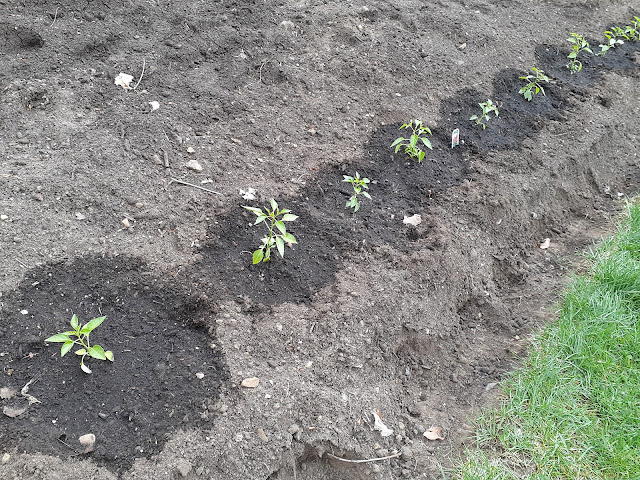 Chilli peppers were transplanted on the west side of the main field, and I sowed lettuce at the foot of the pepper plants. I also put coriander seeds at the border ditch of the garden by the chilli plants. 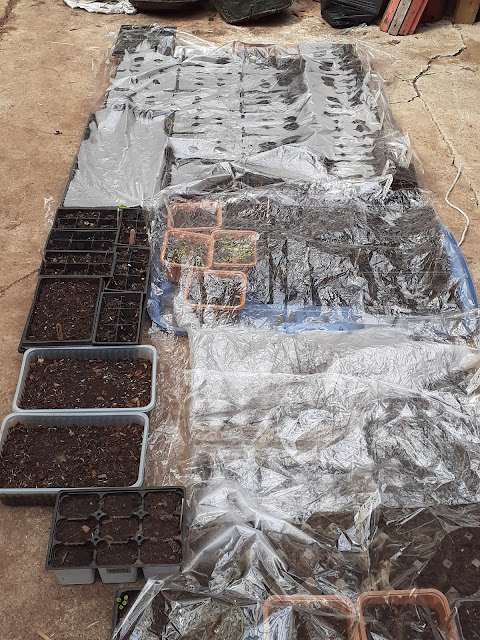 In the garage, I sowed cosmos and peppers. As we were running out of sowing trays, I used old egg carton boxes as sowing containers. 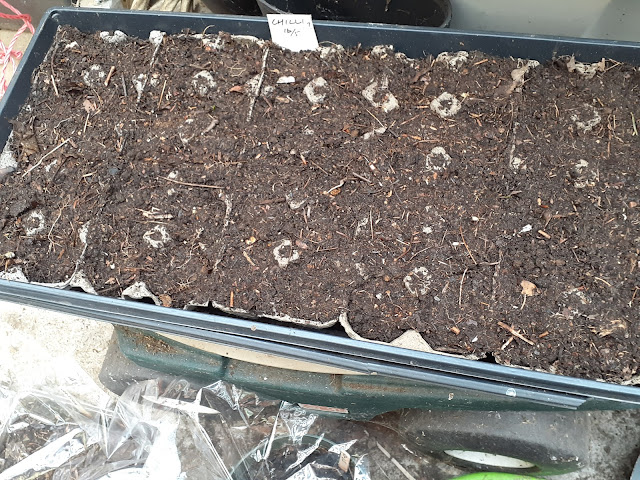 Next Post >>> Turning over the leaf mould (leaf compost)

Bad news! Gladiolus and vegetables should not be planted together, but we did!

Have you ever heard of 'companion plants'? If you've been gardening for a while, you've probably heard of the term. Wh...

I soaked lupine seeds overnight yesterday (I didn’t forget this time), and sowed them today. When I was researching the...
Sponsored links
Dividing the Bellflower
Turning over the leaf mould (leaf compost)
Home
capucine (nasturtium)
Sponsored links